Why Your Best Salesperson Is Something Most of Us Hate

Today my daughter had a shocking realization: her big summer trip is only 7 days away. Normally she’d be pretty excited, but in this case it dawned on her that the goal she’d set for herself was about to become a missed opportunity, and the most hilarious frantic action suddenly seemed not only possible, but necessary.

You see, I’m really, really old. Which means my daughter’s old enough to get her driver’s permit.

She was soooo excited, and at the beginning of summer vacation she crafted an action plan with a big goal:

Ah, but summer has a way of obscuring distant goals.

And now her time is up.

Why Distant Goals Might As Well Be No Goals

My daughter set these goals on her last day of school, and the biggest demotivator is time.

For her to reach into that grab-bag of easy driving hours, she would need to get her permit and a little bit of practice within two months.

Now, you probably know that there are ways to use a smaller goal/reward system to spur action that culminates in achieving a big, distant goal–but we’re going to focus on what this phenomenon means for your sales copy and marketing funnels.

There’s a way you need to alter your behavior in order to achieve long-term goals… and let’s face it–that never happens.

Because the potential loss or pain of not reaching the goal is so far away.

If it’s not an immediate threat, it just won’t get attention.

The Strangest Secret that Motivates 97.5% of Us

But the vast majority of us are not motivated by the joy of success and winning, but are more motivated by fear of loss and failure.

This is why deadlines are such powerful persuaders.

What Usually Happens With Goals And Deadlines Set Well Into The Future?

The reality is… nothing.

The pain is far off.

Any loss, or shame, or fear, or any other painful emotions or consequences of inaction almost seem unreal.

When the deadline gets close and the pain transforms from a fantasy to a likelihood…?

When rewards and deadlines collide, they produce a level of pain that hilariously makes people act.

What Usually Happens With Goals And Deadlines That Are Coming Up Quick?

When the opportunity to reach a goal is about to expire, or the ability to make a deadline is almost gone, that’s where panic sets in.

The fear is real.

The potential for pain is tangible.

The imagination works overtime, and rather than thinking about what it will be like to enjoy the fruits of success, the mind hyper-focuses on how it will feel to miss your chance…

The look in people’s eyes as you let them down…

The expression on your face as you look in the mirror, wondering what it would be like if you had seized the opportunity.

With the reality of the deadline in sight, now begins frantic, frenetic activity to reach the goal.

Now there is an immediate, urgent sense that something will be lost if action isn’t taken…

Perhaps it’s a lost opportunity that could lead to new, profitable business relationships…

In my daughter’s case, it’s concern that she’ll miss out on an easy chance to earn a bunch of driving time, which will make getting her driver’s license a cinch.

And did she act?

She’s studying to get her permit as hard as I’ve ever seen her.

I have no doubt she’ll pass the test.

But did it really have to take almost losing her chance to reach her goal to get her to do it?

And that’s true for most of the rest of us as well.

If You Have Something To Sell, This ONE THING Could Be Your Best Salesperson

Using deadlines and creating urgency is the most powerful motivator you have to sell your products.

If you have a good offer, and have matched that offer to the best prospect, then this can only help you.

And if you make sure to highlight not only what they’ll get, but what they’ll miss out on if they don’t take action… that’s gold, my friend.

Let’s say you have an online training program that teaches optometrists how to be effective at selling high-end eyeglass frames, and the class costs $15,997.

You demonstrate that your students have each increased their monthly sales by not less than $7,937 per month by using your techniques…

But here’s the catch…

You can only accept 25 students per session.

And depending on how things go, you may never offer this class again.

Do you think every optometrist would be interested in adding over $7k of monthly revenue to their business?

Do you think that even at a price tag of $15,997, they’d take a look at plunking down the money… especially when they would probably earn that fee back in 2 months, with all revenue generated after those two months being pure profit?

You could stress that passing on this program is giving up $79,247 in potential profit to their current business.

And after that first year, they’re giving up on $95,244 in revenue per year afterwards.

In ten years, that’s almost a million dollars of lost revenue potential if they take a pass.

I can’t think of a single product in any industry where you couldn’t use this technique.

Here are some quick, high-level ideas of different ways to use scarcity and deadlines in your offers…

Take a Lesson From My Daughter

Urgency and the fear of loss is a convincing persuader. Find a way to use it in your offers, and I guarantee you’ll see a bump in business.

As for me… I’m going to send work on meditation techniques to keep me calm as my daughter negotiates the details of driving a car.

How will you you create urgency and scarcity in the minds of your best prospects? 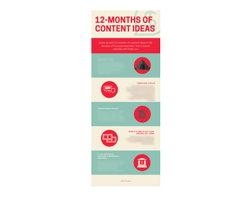 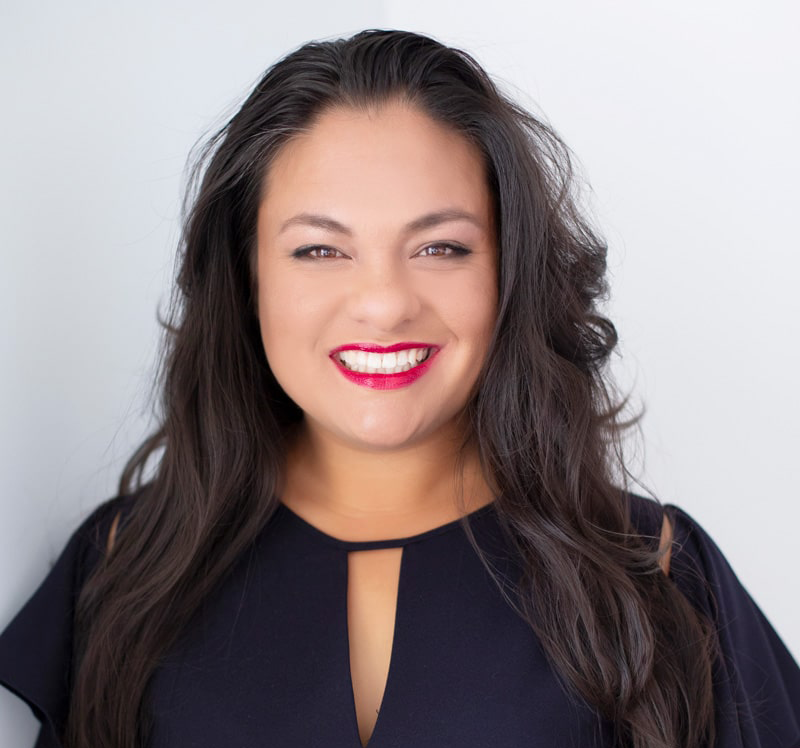